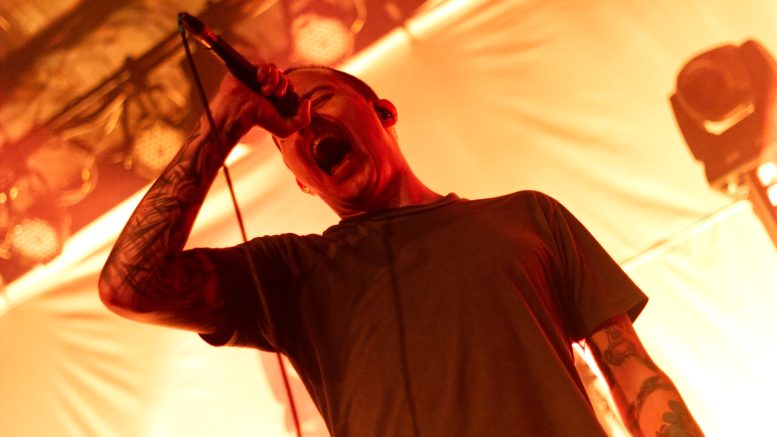 Gallery: Insane Clown Posse and Ouija Macc from the Annual Hallowicked Clown Show at Harpos in Detroit on Halloween 2022

Gallery: Swedish Heavy Metal Band IN FLAMES Play the The Crofoot in Pontiac, Michigan with FIT FOR AN AUTOPSY, ORBIT CULTURE, and VENDED (9-19-2022)

Back on July 15, 2022 at Thalia Hall in Chicago, I finally witnessed the magical show from the Singaporean songwriter and producer Nat Ćmiel, better known as yeule. This stop on their North American tour was more than just a concert, but more of an art performance staged in the round. yeule performed selections from both of their album 2019’s Serotonin II and 2022’s Glitch Princess, both released via Bayonet Records. Below are some shots from the extremely beautiful show.