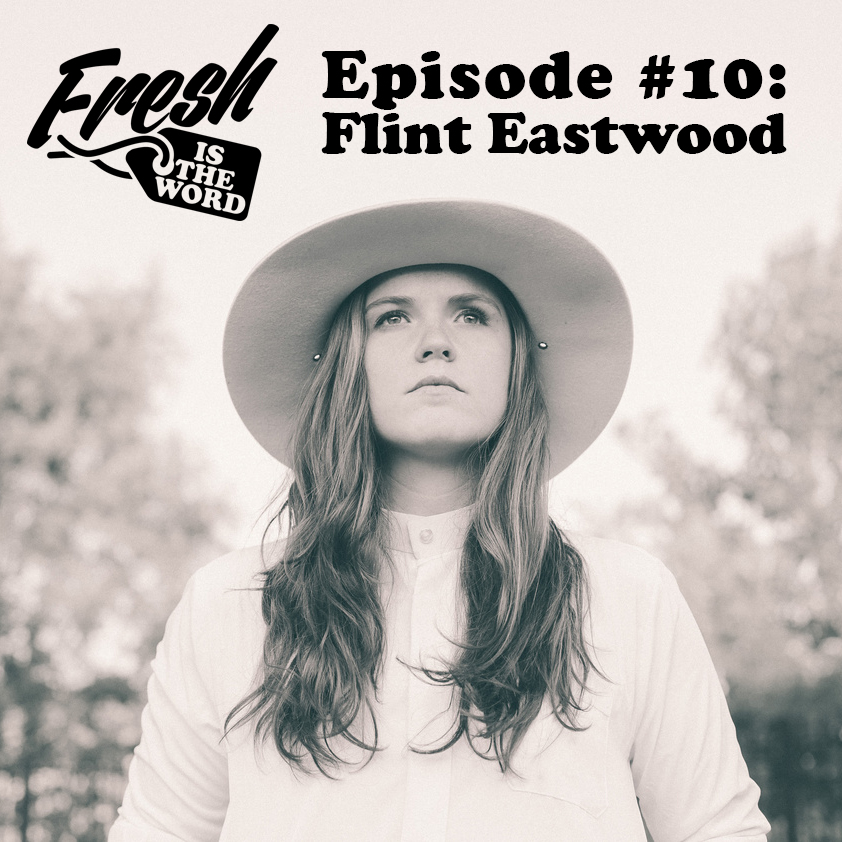 For episode number 10 of Fresh Is The Word, we have Detroit’s own Jax Anderson of the band Flint Eastwood. She has a new EP out now called Small Victories. We talked about wrestling, growing up on the east side of Detroit, getting into music, her first projects, forming the Flint Eastwood project, turning songs into hood versions, the new EP Small Victories, and working at Assemble Sound studio.