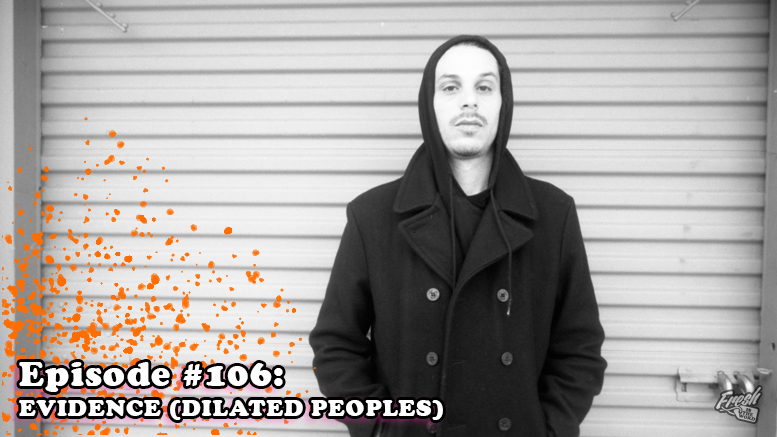 This week’s guest is hip-hop artist Evidence, member of the legendary west coast group Dilated Peoples. Evidence released his latest solo album Weather or Not earlier this year on Rhymesayers, an album that tackles many aspects of his personal life in great detail. During our conversation, we talked about his 20+ years in hip-hop, the sound that has been prevalent with Evidence and Dilated Peoples, working with Alchemist, his latest album Weather or Not, how hip-hop has aged, his creative process, his current tour with Oddisee, and much more!

Each episode, the guest is asked to suggest someone from their life/career that should be on Fresh is the Word that would have good stories to tell. Evidence chose his Dilated Peoples crew members DJ Babu and Rakaa (Iriscience). 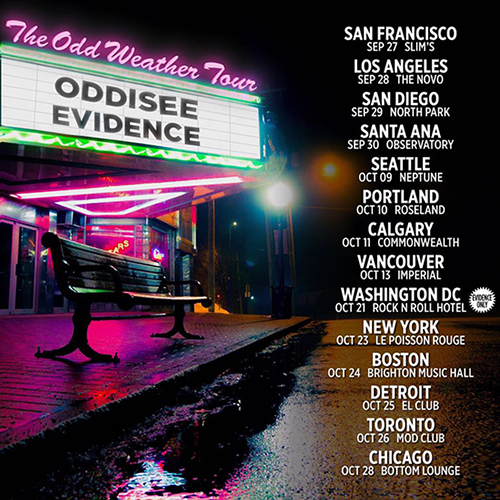 STREAM/PURCHASE Weather or Not: https://rse.lnk.to/WeatherOrNot

This episode’s pick is another release from the Rhymesayers camp by the way of the St. Paul, Minnesota-based emcee deM atlaS and his newest project, Bad Actress. The 15-song debut full-length album is produced entirely by Ant of Atmosphere is the culmination of all the personal obstacles that Joshua Turner dealt with growing up. It’s a very emotional album and you get a peek into the deM atlaS psyche on Bad Actress.