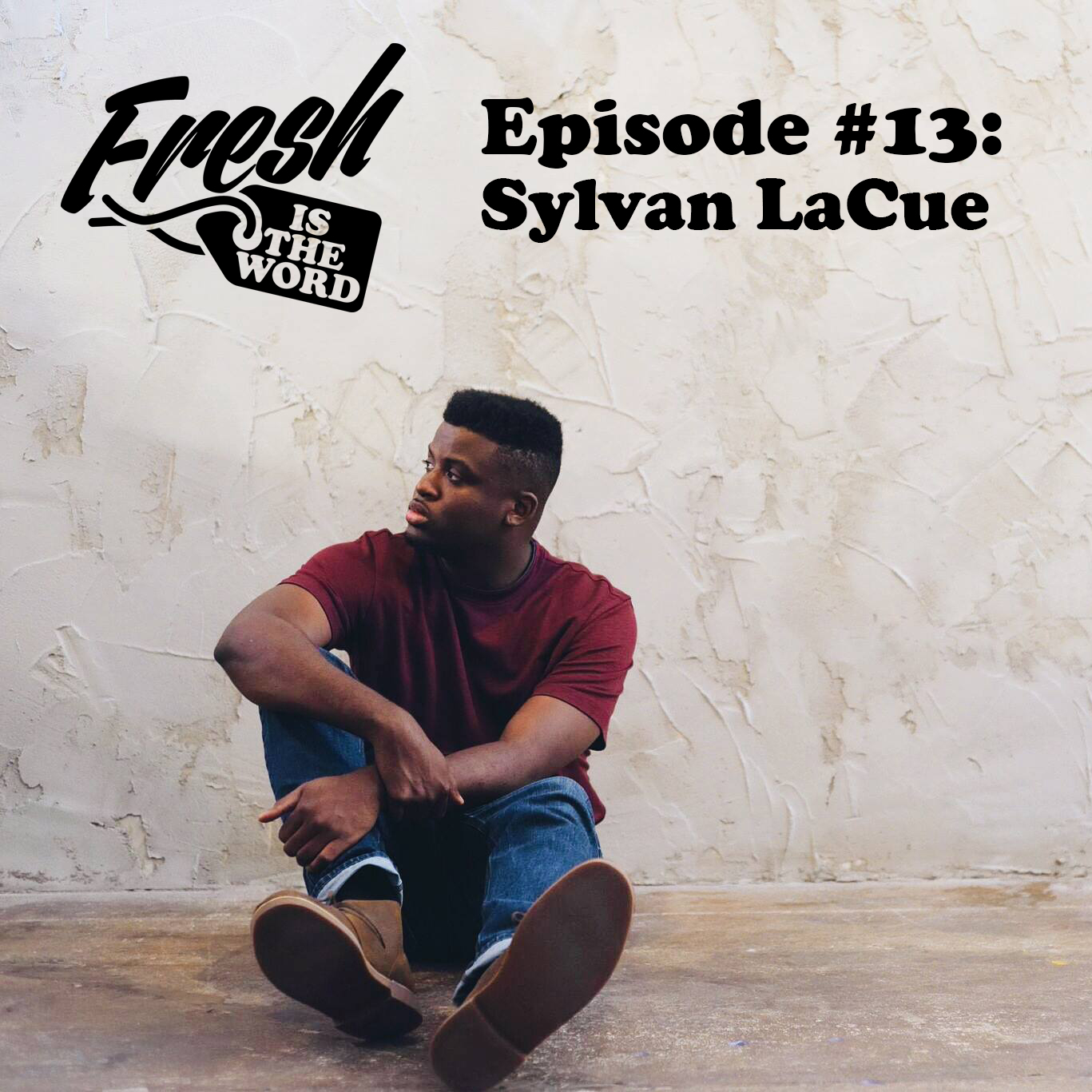 For episode #13 of Fresh Is The Word, I chat with Miami-based hip hop artist Sylvan LaCue. Formerly known as QuESt, Sylvan LaCue just released his new “Evangeline” EP and is currently working on his forthcoming “Far From Familiar” album, due out in the Spring. His music under his real name of Sylvan LaCue has been a bit of an introspective journey, but for this episode of the podcast, we set all that aside and talk about another one of his loves, WRESTLING! We talk about all the dynamics of the WWE and even lay out some predictions for this Sunday’s Royal Rumble.