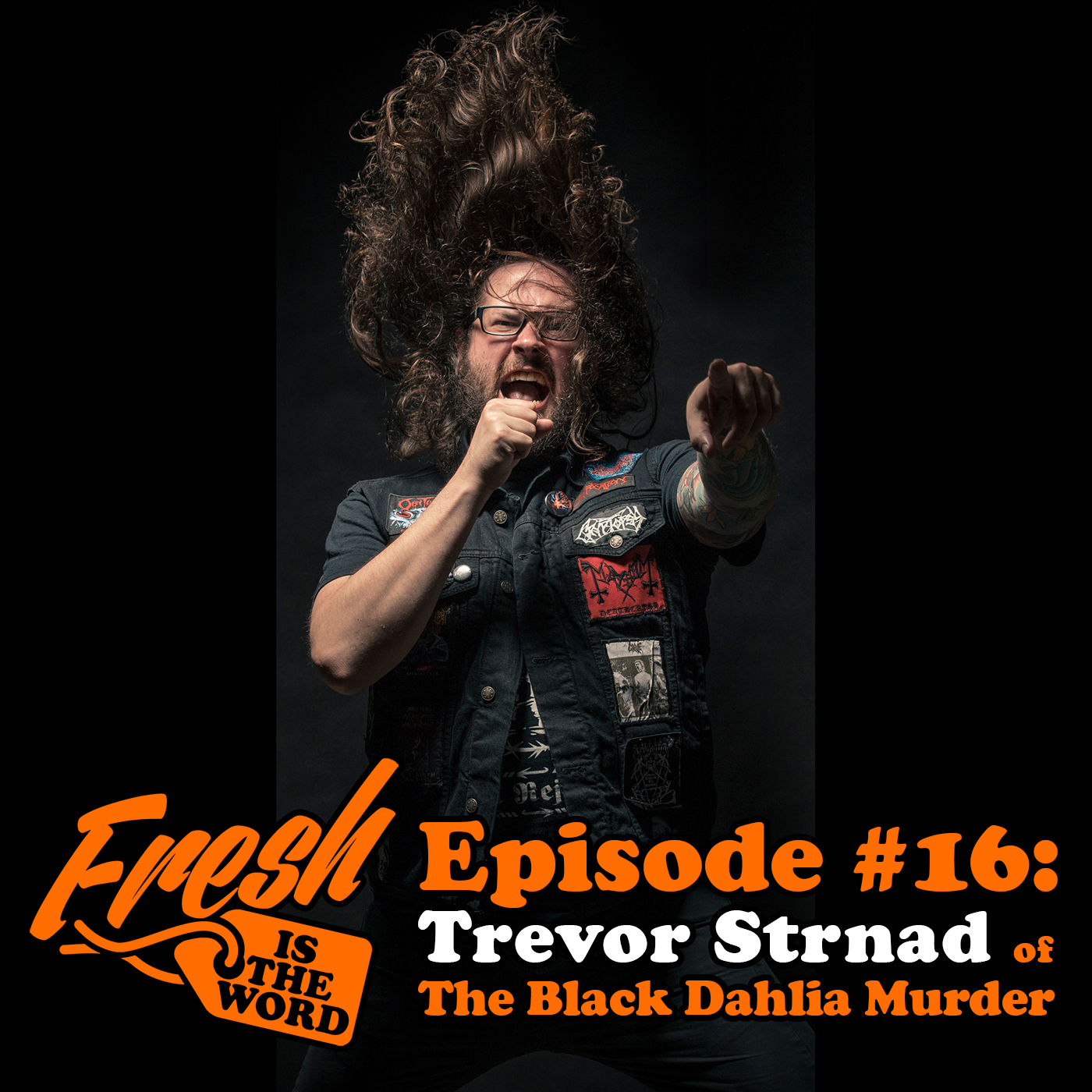 For episode #16 of Fresh Is The Word, I talk with Trevor Strnad, lead singer of Michigan based metal band The Black Dahlia Murder. We talked about the early years of the band, how they got started, what they were doing at that time, some of the other bands that were around, the metal scene now, the new album Abysmal, and the feedback from the fans.