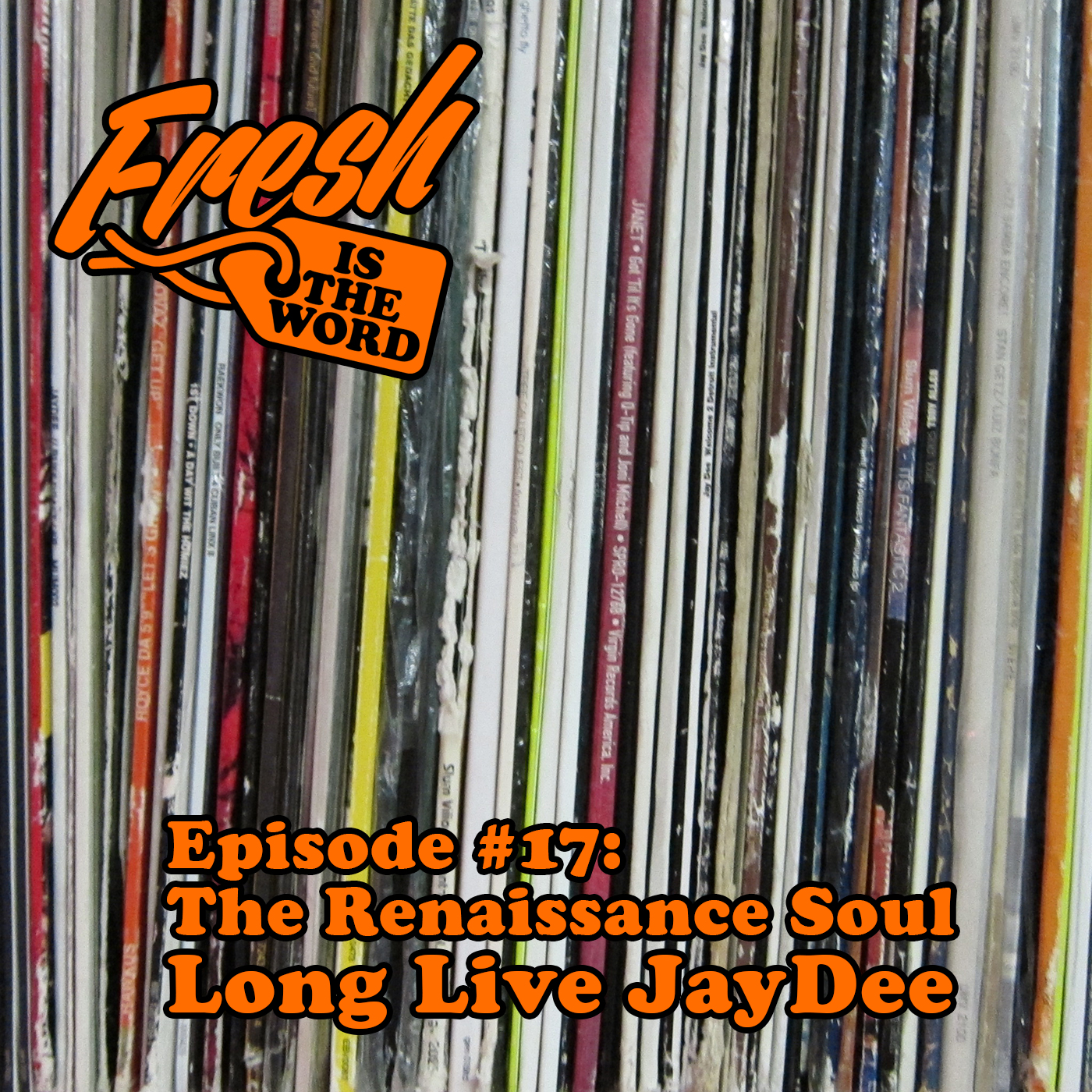 Episode #17 of Fresh Is The Word is a special edition. No guests! Just me, your host K-Fresh, telling stories of the late great Jay Dee aka J. Dilla aka James Yancey and how his music influenced me and my life and led me to start the web site Renaissance Soul which led to so many other great things in my life. It has been 10 years since his passing and we all miss him. Long live Jay Dee.