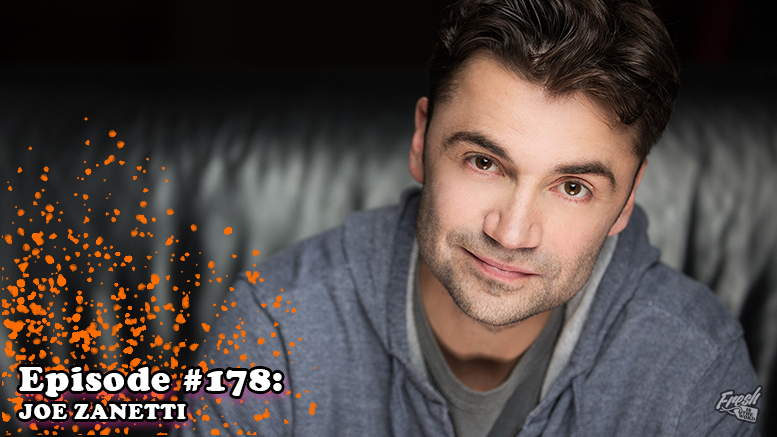 Who’s our guest?
Joe Zanetti, who is making his feature film directorial debut with the movie KILLBIRD. Zanetti has produced and directed a number of critically acclaimed short films, including The Chase and The Slumber Party, and has a number of feature films in development, including Lex Talionis (Samaco Films & Synergetic Distribution), HAX and Relapse (Earth Orbit Productions & Frozen Fish Productions). Zanetti also has worked in the video games industry with companies such as Scopely, Capcom, Ubisoft and Warner Brothers, including the hit Warner Bros titles Batman: Arkham Origins and Star Trek: Fleet Command.

Why should you care?
KILLBIRD is a conspiracy thriller with a bit of a political twist to it that will have you question who are the good guys and who are the enemy, and how much privacy do you really have, and what lengths are government will go to keep their status quo. KILLBIRD tackles very timely subjects as such without kid gloves.

What did we talk about?
During our chat, we talked about creating thought-provoking questions in the movie, the research in writing KILLBIRD, staying away from cliche characters, how this movie differs from conspiracy movies of the past, his creative upbringing, his creative process, and his experience in the gaming industry.