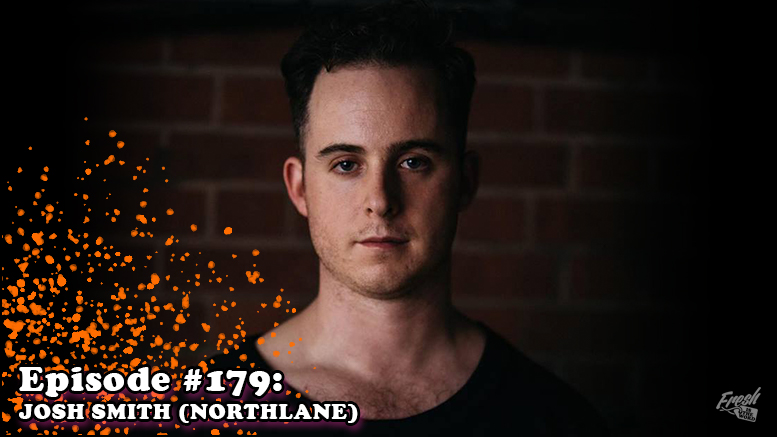 Who’s our guest?
Josh Smith, guitarist for Australian metalcore band Northlane, who recently released their new album Alien via UNFD Central. The interview was recorded at Saint Andrews Hall in Detroit during the North American leg of their Alien World Tour with Erra, Currents, and Crystal Lake.

Why should you care?
During our interview, we get a glimpse into the process and the inspirations behind the writing and recording of Alien, along with how Northlane continues to evolve as a band. We also get into possible reasons there are so many awesome metal bands coming from Australia and that really stems from making the most out of the little opportunities that have down under.