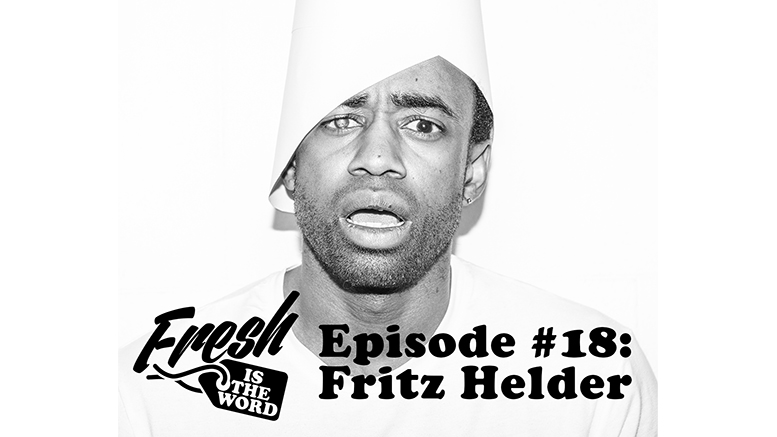 For episode #18 of Fresh Is The Word, your host K-Fresh talks about the upcoming Elzhi album “Lead Poison” and his falling out with Elzhi, his thoughts on the HipHopDX article on the Ma Dukes/House Shoes beef, the retirement of wrestler Daniel Bryan, and the passing of ECW original Axel Rotten. For this week’s guest, we have electronic music artist Fritz Helder, formerly of the band Azari and III. He has a new EP out called Force of Nature. We talk about the EP and why it was time for him to start a solo career, along with talking about his time with Azari and III and a whole slew of other things. ENJOY!