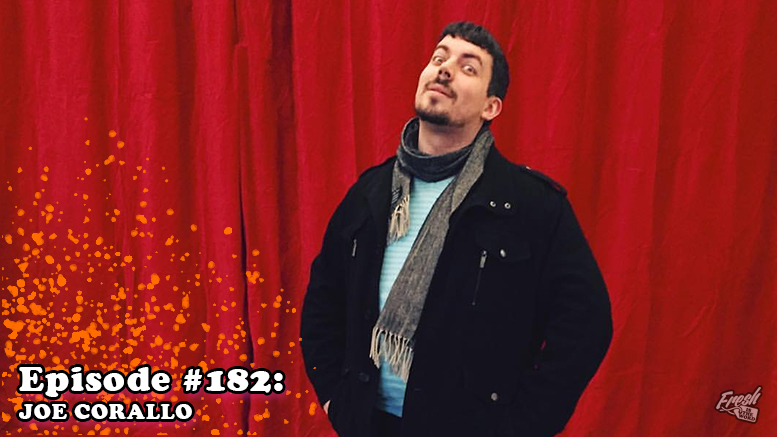 Why should you care?
Joe Corallo shares with us the story about how She Said Destroy was created and the artistic collaboration with Liana Kangas. We also get into Dead Beats, which is about to be released through A Wave Blue World, along with the representation and discussion of people of color and queer characters in comics.

Fresh is the Word Mini-Review: The Plot #1 (Vault Comics) Written by Tim Daniel & Michael Moreci and Drawn by Joshua Hixson