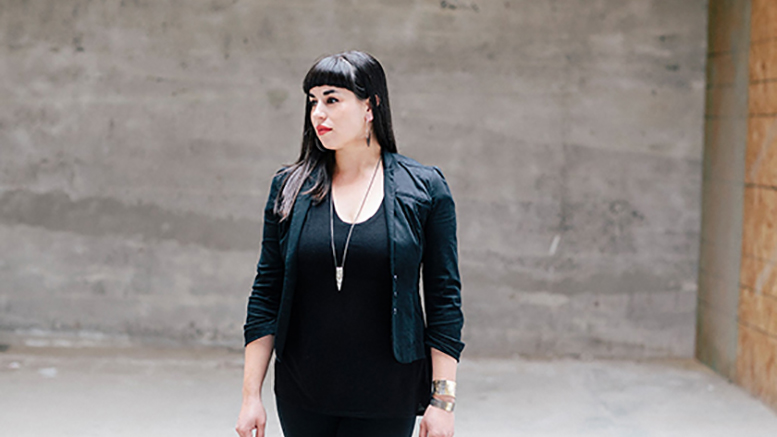 For episode #20 of Fresh Is The Word, the guest is Portland-based electronic music producer/singer/song-writer Natasha Kmeto and we talked about her new album Inevitable, how she’s progressed as an artist, the music scene in Portland, and how this new album helped her tackle her queer sexuality and how there needs to be more of an open discussion on the topic.