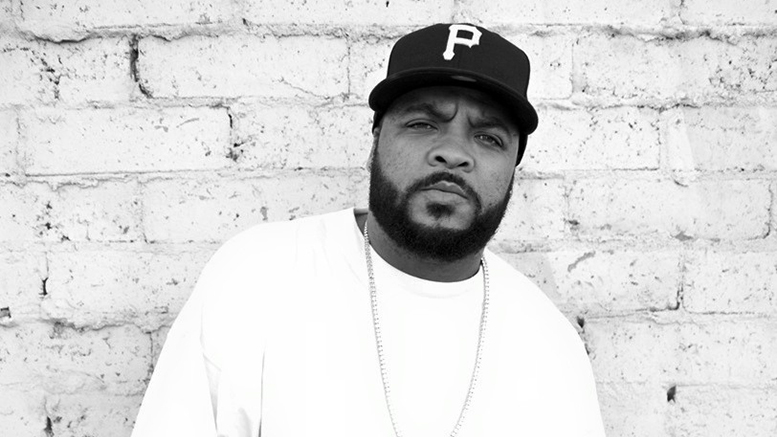 For episode #21 of Fresh Is The Word, your host K-Fresh has a chat with a west coast hip hop pioneer Kokane, who was signed to Eazy-E’s Ruthless Records and co-wrote song with N.W.A., Eazy-E, and Above The Law. We talk about how everything surrounding the L.A. riots mirror a lot of whats going on today, the Ruthless Records days, the diss records, working with Dr. Dre and Snoop later on, having a musical family, and his new album The King Of G-Gunk, due out March 18th.