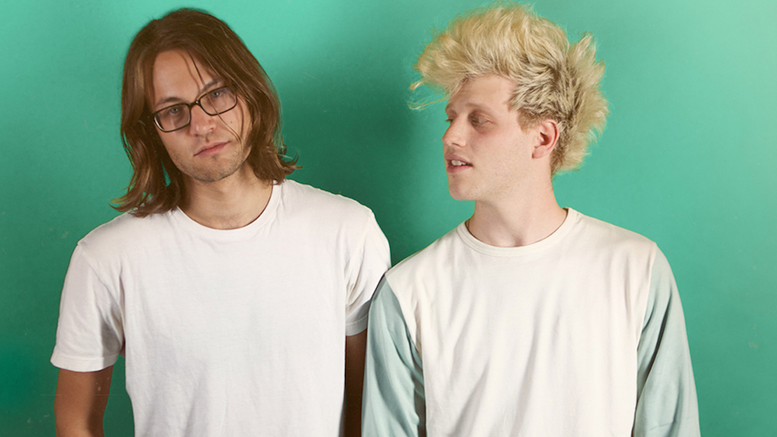 For episode #22 of Fresh Is The Word, your host K-Fresh talks with the Detroit indie pop duo Gosh Pith. With Josh and Josh, we talk about how they first met, how they first started making music, where they grew up, the Okayplayer message board, working at Assemble Sound, the sense of a musical community, and the whole Gosh Pith sound. Plus, we get a few words from Questlove and Black Thought recorded during a press interview at the Garden Theater this past Wednesday during a free show by The Roots sponsored by Martell Cognac.