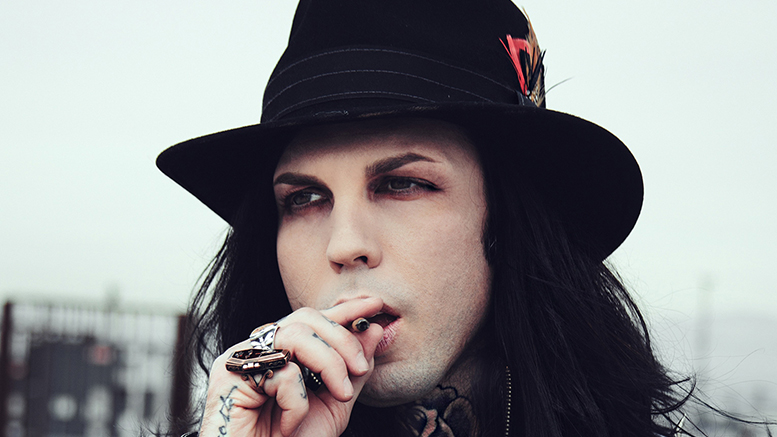 For episode #23 of Fresh Is The Word, K-Fresh talks to Michael Orlando, founder and front man of the band Vampires Everywhere. We talked about resurrecting the band after a hiatus, dealing with the music industry, the beginnings of the band, the new album “Ritual”, the themes of the new album, his influences, and how he originally get into music.