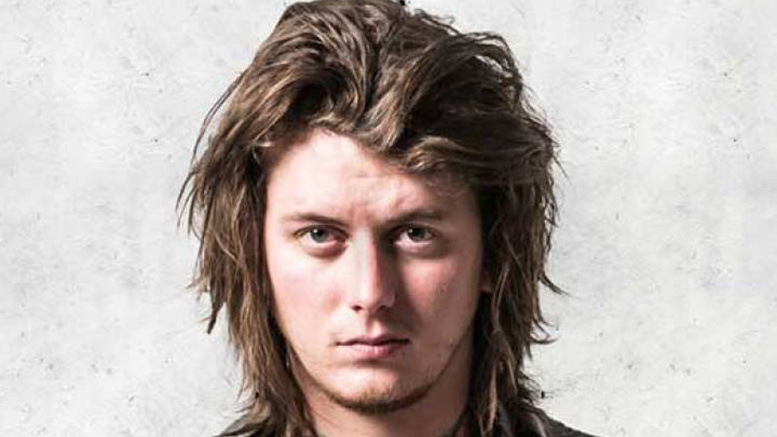 For episode #24 of Fresh Is The Word, your host K-Fresh talks with guitarist and founder of the British metal core band Asking Alexandria, Ben Bruce. We talk about the band’s new frontman Denis Stoff and their history with their former singer Danny Worsnop and what lead to his exit from the band, along with the beginnings of Asking Alexandria, their creative process, and where he would love this band to go creatively.