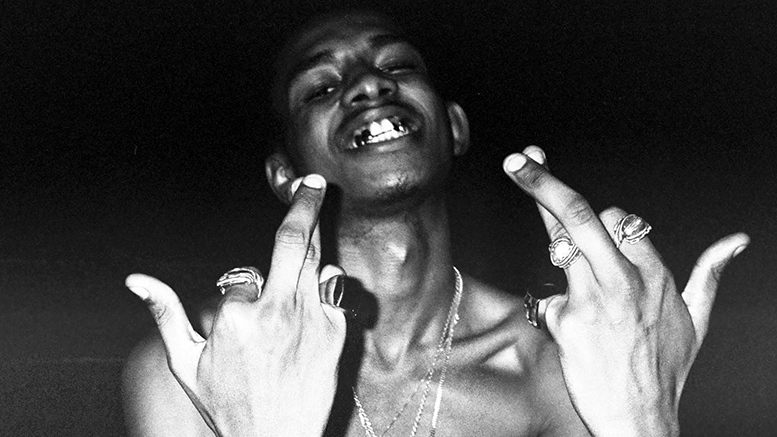 For episode #26, we have Detroit hip hop artist Zelooperz, a member of Danny Brown’s Bruiser Brigade. We talked about how he linked up with Danny Brown, dealing with haters, what is makes to be an artist, his paintings, what sort of kid he was, how he developed his sound, the Bruiser Brigade, and about how gangsta his mother is.