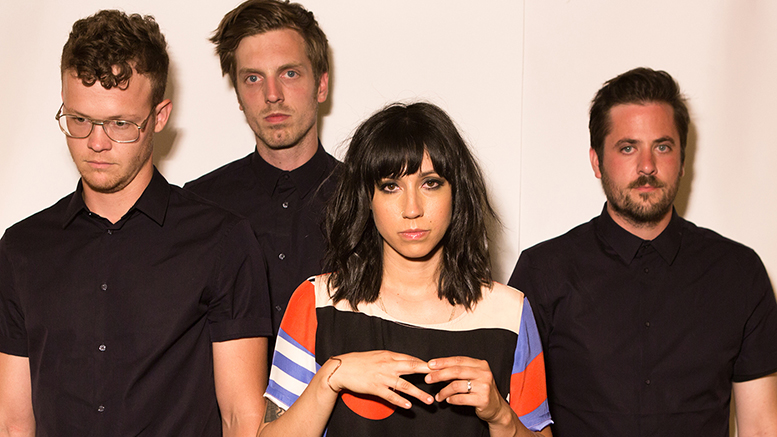 For episode #27, our special guest is Jessica Dobson of the Seattle-based band Deep Sea Diver. We talked about having her own band after years of being a part of other bands, being signed to a major label early in her career, the new Deep Sea Diver album “Secrets”, the dynamics of the band, growing up as a kid, how she got into music, their live show, and we ever talked about some WRESTLING!