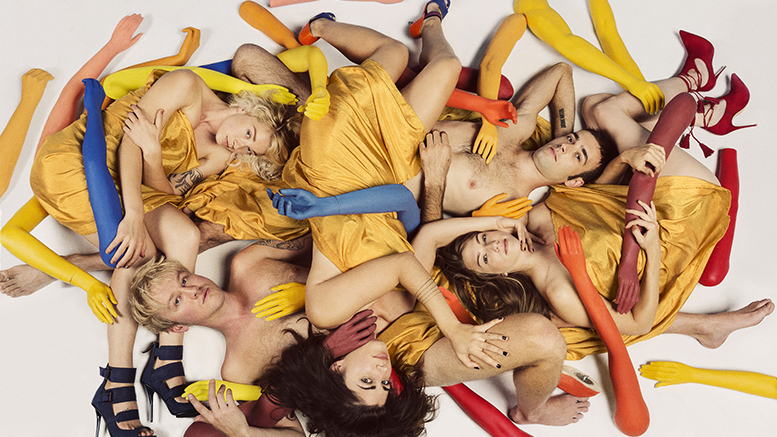 Welcome to episode #28 of Fresh Is The Word. This is sort of like a season finale for the podcast. Fresh Is The Word is going on a brief hiatus for a little while to recharge the batteries and freshen the word. The best episodes thus far have been the more personal ones, so that’s the path that I want to continue to go on. For this episode, we have two interviews, one with Savannah Hudson of the Los Angeles-based pop band The Heirs, and the other is with Lizzy Ellison of the Portland-based indie rock band Radiation City. Both interviews were done within the past few months before they were both on their ways to Detroit for their own respective shows. Enjoy and definitely expect some good things on Fresh Is The Word in the near future.