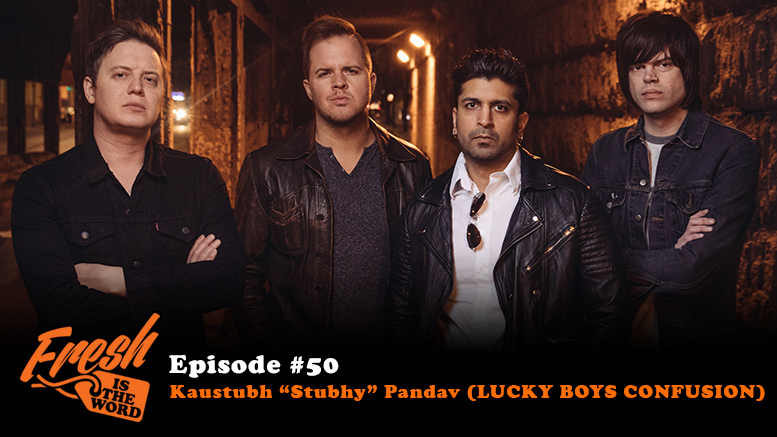 Episode #50!! For this week’s episode, we have Kaustubh “Stubhy” Pandav of the Chicago-based alternative rock band Lucky Boys Confusion. Stubhy is a long time wrestling fan, so we talk about some of his favorites from back in the day. Also, Lucky Boys Confusion just released their first album of new material in 10 years titled “Stormchasers” so we get into the reasons for the layoff and what into writing the new album. And as always, Vstylez joins in after to discussed what’s going on in the world of music, wrestling, and MMA.