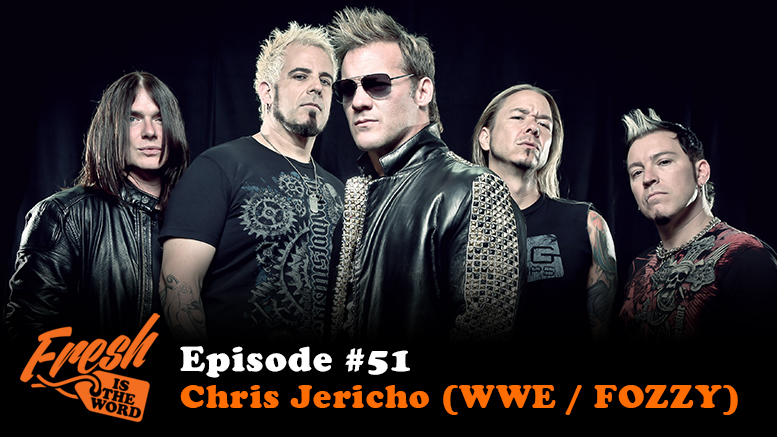 FRIENDS OF JERICHO! JERICHOLICS! For this week’s Fresh is the Word, we have lead singer of the rock band Fozzy and WWE wrestling legend Chris Jericho. Currently finishing up their seventh studio album, Fozzy just released their new single “Judas” to much success and are currently on tour. We talk with Chris Jericho about the new single along with working on the new Fozzy album, along with how his multiple careers influence each other. As always, Vstylez joins in after to discuss what’s going on in the work of music, wrestling, and MMA.