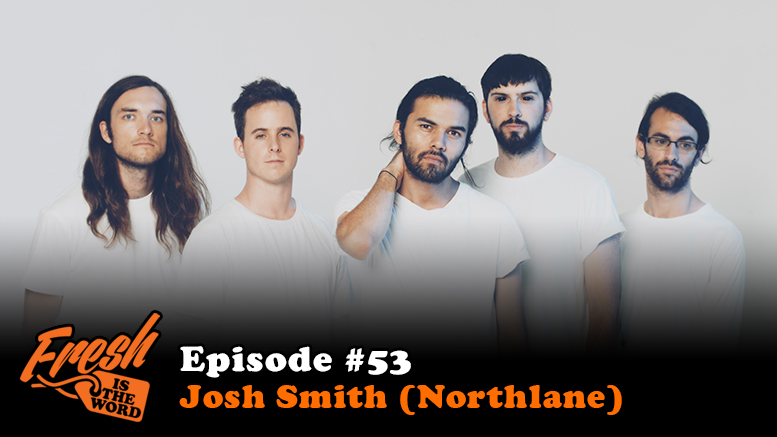 For this week’s episode, Fresh is the Word is joined by Josh Smith, guitarist of the Sydney, Australia five-piece metalcore band Northlane. We talk about their new album Mesmer along with what went into the writing and recording process working with producer David Bendeth. We also talk about how personnel changes affected the band along with how the personal experiences that inspired the songs on Mesmer. Unfortunately, there will not be a discussion part of the show this week as schedules really conflicted, so I’m just bringing you the interview this week. Vstylez will be back next week to discuss what’s going on in the world of music, wrestling, and MMA.