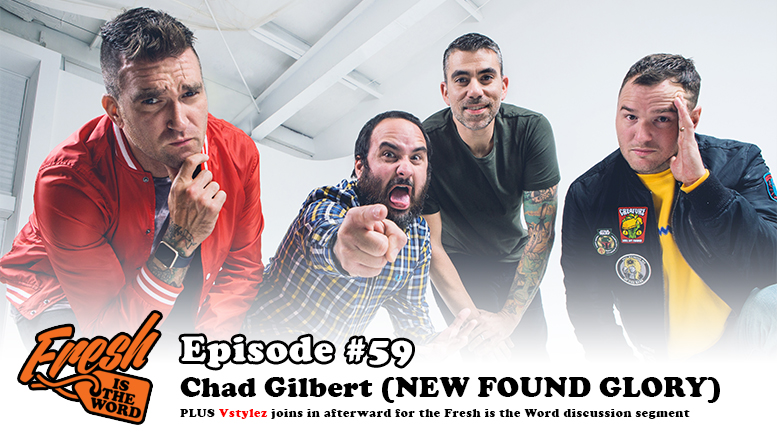 Chad Gilbert, guitarist and founding member of the band New Found Glory, joins in on the podcast this week. Chad is a big MMA fan, so we talk about all the old school fighters that he likes. Before that, we talk about the early days of New Found Glory, their influence on the pop punk genre, and their new album Makes Me Sick. New Found Glory is currently on their North American 20 Years of Pop Punk Tour.