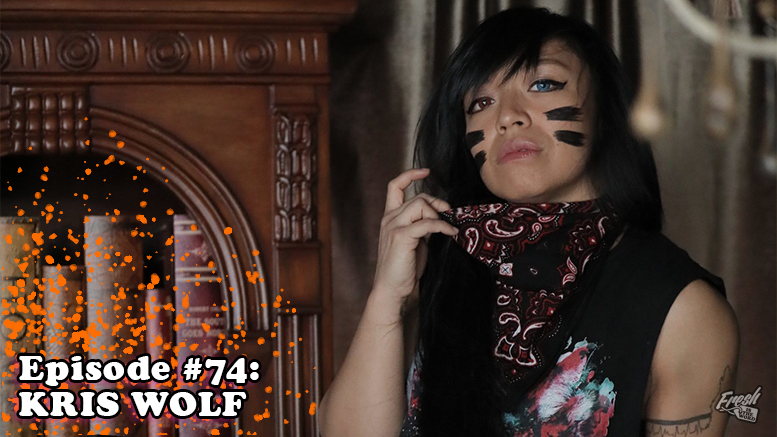 This week’s guest on the Fresh is the Word podcast is Kris Wolf. Based in Japan, Kris Wolf is most known for her time with the Stardom women’s wrestling promotion in Japan as a member of the Oedo Tai faction. Her wiley wolfie persona is not only a sly one being a member of a heel faction like Oedo Tai, but she’s fast become one of the most well-liked Joshi wrestlers over the past few years. During our chat, we talked about how she got into wrestling and her life before moving to Japan from the USA. We also talked about her time in Stardom and about how it’s like living in Japan.

Kris Wolf is about to embark on a world tour soon, or more like a “Wolf Tour”, in Europe and the USA (dates below). 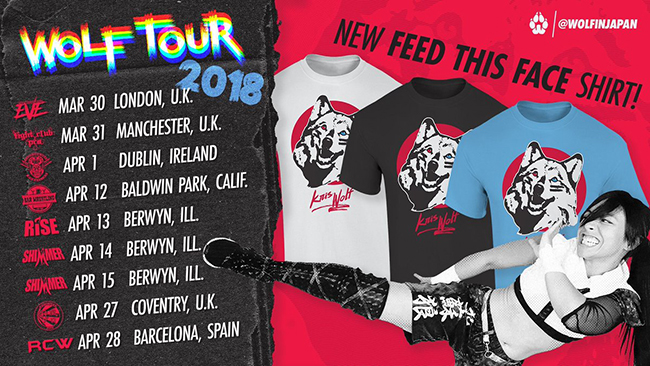 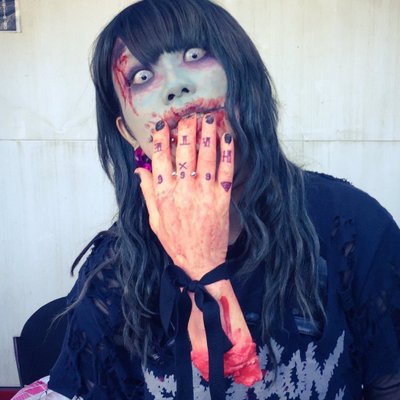 This week’s pick is a strange one. A wrestler in Japan named Maho Kurone. She is known as the “Zombie Wrestler” or the “Zombie Joshi”. With only a short time of ring experience since 2016, Maho Kurone is becoming one of the most interesting wrestlers in Japan as a part of the Toyko Joshi Pro promotion that’s under the DDT Pro umbrella. Her zombie persona is mixed with a bit of a death metal look as she’s also one half of the tag team called Dragon Bombers with another popular Joshi talent, Rika Tatsumi.

Many of her matches can be view online if you have a subscription to DDT Universe at ddtuniverse.com, but here’s a couple clips that have made their way onto YouTube. The first her challenge for the TOKYO Princess Of Princess Title in Toyko Joshi Pro on March 10th, 20118. The second is a hilarious clip of Maho beating Joey Ryan (and his penis) for the DDT Iron Man Heavy Metal Title on July 15th, 2017.