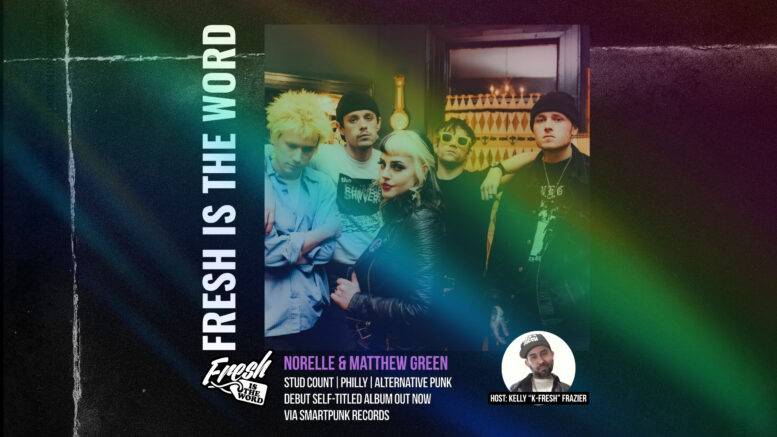 On this episode of Fresh is the Word, we have Norelle and Matthew Green of the Philadelphia based indie punk band Stud Count. They just released their debut self-titled album this summer via Smartpunk Records. We chat about the making of their debut album, doing a project that sounds different from their hardcore scene roots, and much more.