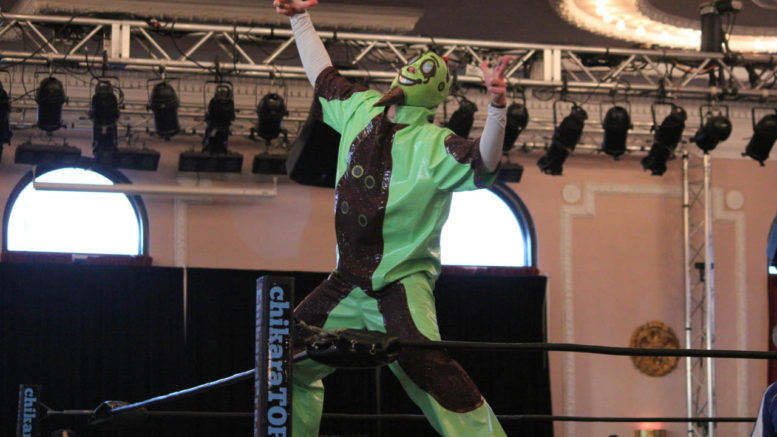 On December 3rd, Chikara Pro Wrestling held a couple of events in Chicago at the Logan Square Auditorium. Below are pictures from the afternoon event “Temple Of Doom” and it was such a fun filled time!

For more information on Chikara Pro and their upcoming events, visit chikarapro.com or facebook.com/CHIKARAPRO.