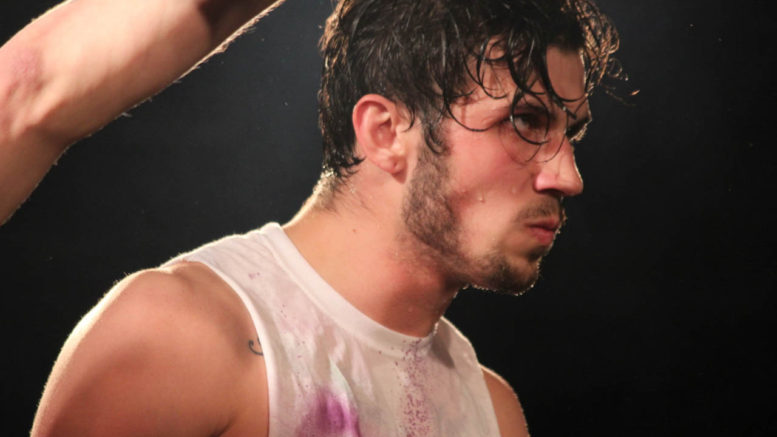 On December 2nd, the Dayton, Ohio-based wrestling company Rockstar Pro held their A Killer Xmas iPPV taping at the Rockstar Pro Arena. Headlined by a bloody battle between Rockstar Pro Champion Zachary Wentz and the Iron Manager JT Davidson, it was an amazing display of real indie pro wrestling. Below are some photos from the event.

A Killer Xmas is now available online to watch at rockstarpronetwork.com.

For more information and their upcoming events, visit rockstarprowrestling.com or facebook.com/RockstarProWrestling.