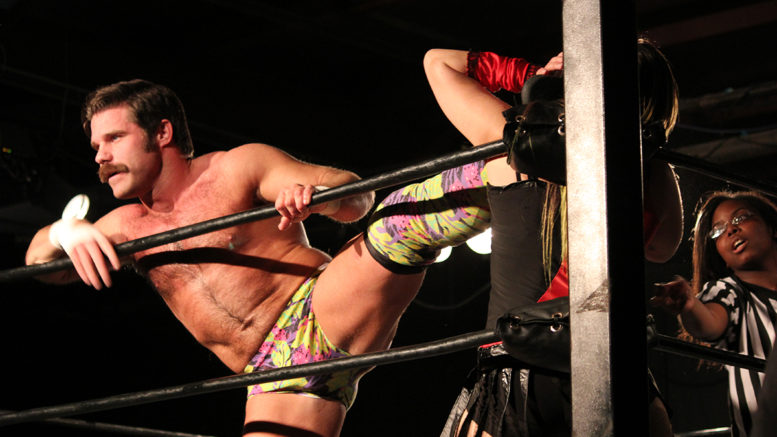 On April 7th, the Dayton, Ohio-based wrestling company Rockstar Pro held their Spring Break iPPV taping at the Rockstar Pro Arena. Below are some photos from the event.

Spring Break is now available online to watch at rockstarpronetwork.com.

For more information and their upcoming events, visit rockstarprowrestling.com or facebook.com/RockstarProWrestling.