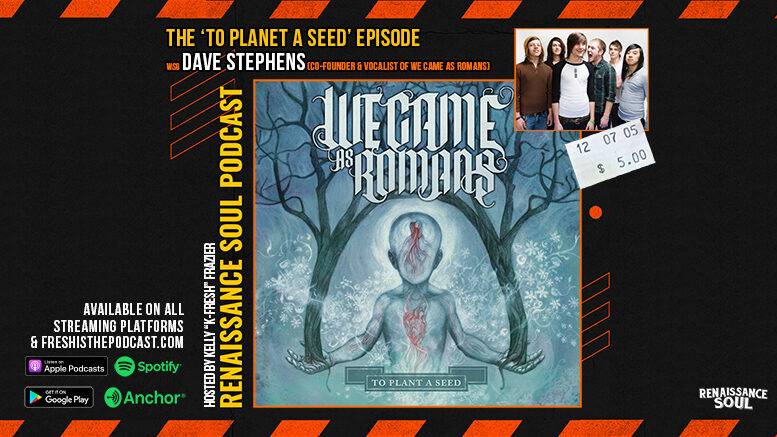 For this episode of Renaissance Soul, I’m joined by Dave Stephens, founding member and vocalist of the Troy, Michigan metalcore band We Came As Romans, as we talk about their debut album To Plant A Seed. Originally released on November 3, 2009 via Equal Vision Records, a deluxe edition of the album was released on January 18, 2011 which includes one bonus track and a DVD titled To Plant a DVD. In covering this monumental debut album, we talk about the beginnings of the band through their early touring and their two EPs, Dreams and Demonstrations, both self released in 2008 before getting signed to Equal Vision. We also go track-by-track throughout the album and Stephens shares any stories he has about the song or making of it. We also touch on the vocal contributions of the late Kyle Pavone, who passed away in 2018, for this album.

We Came As Romans originally were going to tour this album to both celebrate it and retire the songs from it for live shows when the pandemic hit and were only able to perform a handful or so shows before all live music got cancelled. We discuss the reasoning for that tour as they are set to do a live stream on April 23rd playing To Plant A Seed in its entirety online. To purchase tickets and merch bundles, head over to thebarricade.live. 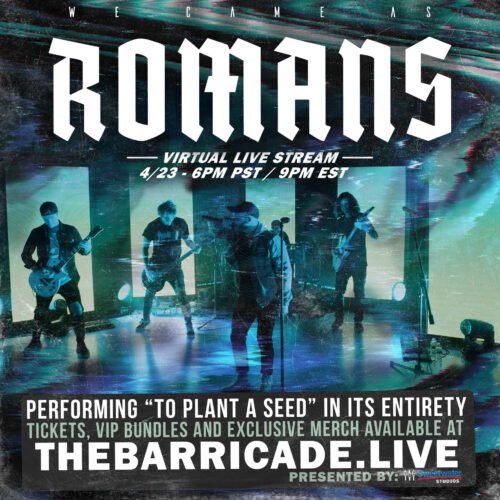