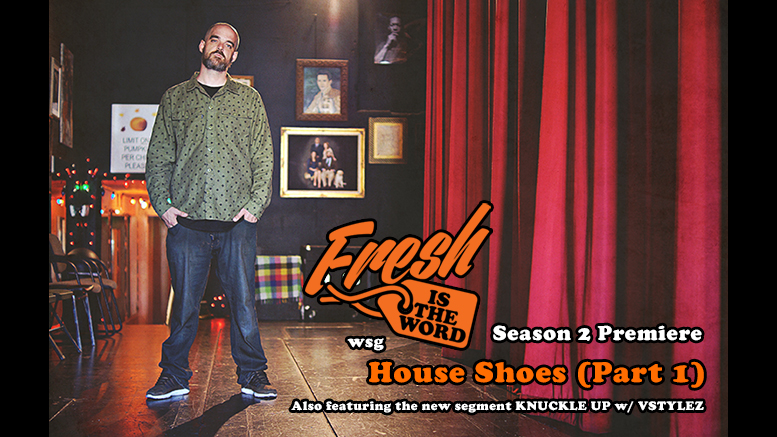 Welcome to the new season of Fresh Is The Word. Your host K-Fresh is back with all sorts of new flavor in the world of music, wrestling, and combat sports. After a hiatus for the summer, Fresh Is The Word is back and better than ever. For the season premiere, we have the first part of a two part interview with Detroit born, now Los Angeles transplant House Shoes and we talk about growing up and getting into hip-hop and venture into his current life running his Street Corner Music label and being a father. Also, we unveil a new feature of the podcast called “Knuckle Up”, a weekly segment with Detroit hip-hop artist and wrestling/mixed martial arts connoisseur Vstylez as we talk about what’s going on in the world of music, wrestling, and mixed martial arts.