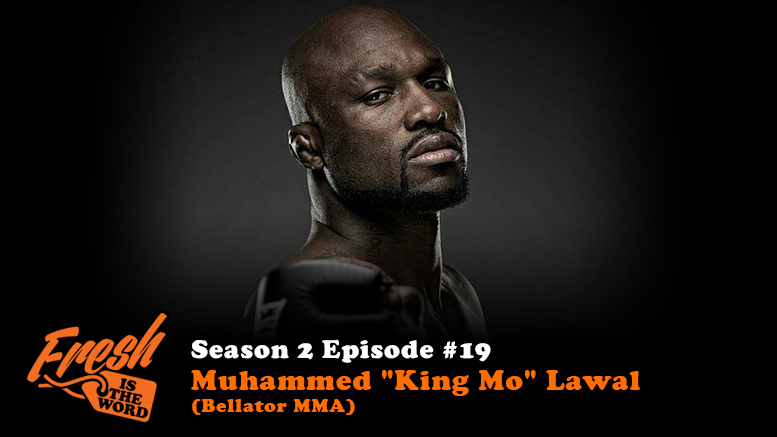 For this week’s podcast, K-Fresh and Vstylez are joined by Bellator MMA fighter Muhammed “King Mo” Lawal, coming off his unanimous decision win over Quinton “Rampage” Jackson at Bellator 175 in Chicago. Along with a recap of his win over Rampage, we talk indie wrestling with King Mo and his thoughts about Wrestlemania and if we will ever see him in the squared circle again. After talking with King Mo, K-Fresh and Vstylez talking about some classic rock music, more indie wrestling, and how a majority of the MMA media doesn’t go after real stories about the fighters.