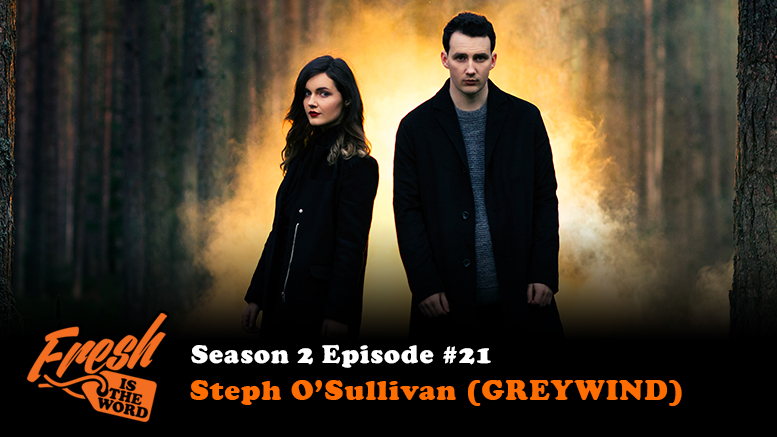 For this week’s episode, we have Steph O’Sullivan, one-half of the alternative rock duo Greywind. The sibling duo of Steph (vocals) and Paul (guitar) O’Sullivan come from a place located on the shore of the Lough Leane Lake in the south of Ireland, a town named Killarney, and recently released their debut album “Afterthoughts”. We get into talking about their hometown along with the evolution of their sound and the making of their album. And after that interview, like always, Vstylez joins in on a discussion on what’s going on in the world of MMA and pro wrestling.