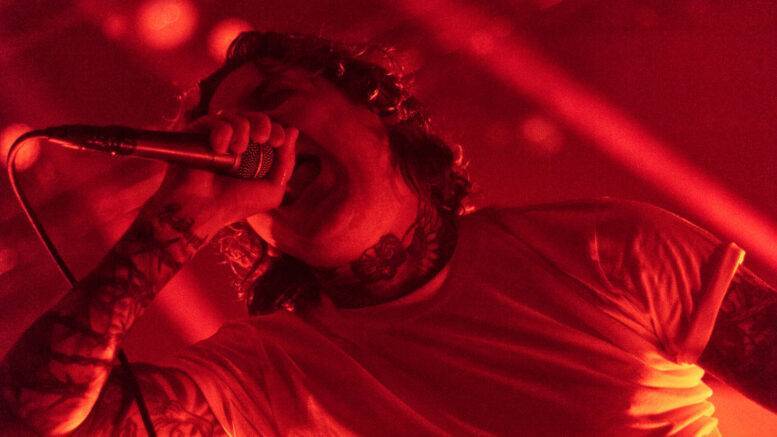 Metalcore legends The Devil Wears Prada embarked on their Zombie Tour this summer perform their two EPs Zombie & ZII, plus an additional set of greatest hits spanning their entire catalog in advance of the release of their new album Color Decay, dropping September 16th via Solid State Records (PRE-ORDER). Below is a gallery of photos from their Detroit stop on August 5th at the Majestic Theatre in Detroit along with the tour support Stray From The Path (who just released a new album Euthanasia) and Dying Wish (who are one of my new favorite bands!).

THE DEVIL WEARS PRADA
STRAY FROM THE PATH
DYING WISH